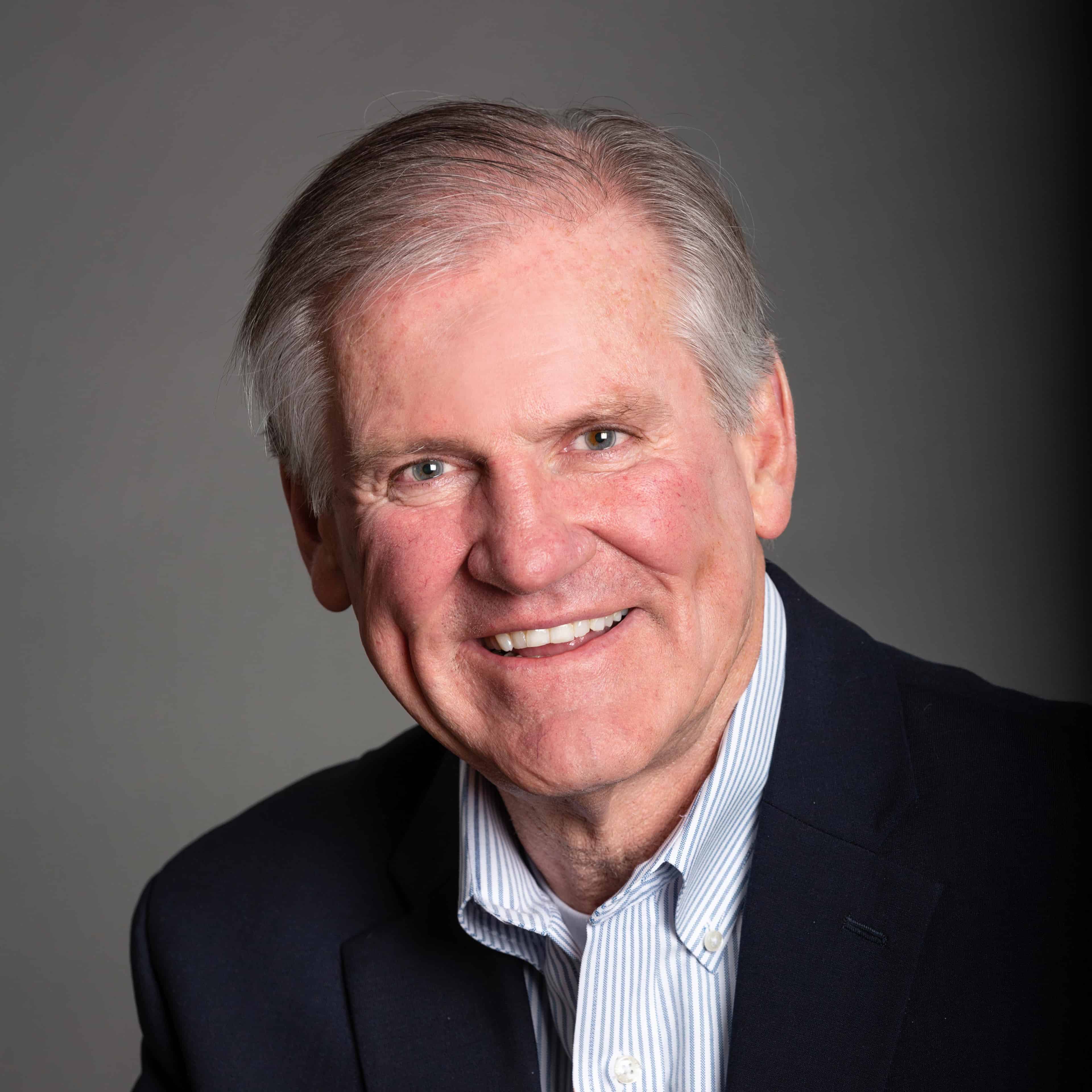 Rick Healey is the 4th generation of the Healey family working on the Main Streets of North Central Massachusetts. He went to work for his father, Ed Healey, after graduation from Colby College in 1977. In 1982, at the age of 26, Rick took over running the company when his father passed away unexpectedly.

Under Rick’s direction, Foster-Healey Real Estate has grown and been recognized for innovative marketing and the training and mentoring of some of the most successful real estate sales professionals in the region. The company has been a consistent sales leader in North Central Massachusetts.

Rick has been, and continues to be, actively involved in his profession and the community throughout his career. He has served as President of the Massachusetts Association of Realtors and Chairman of the North Central MA Chamber of Commerce, as well as a Director of the National Association of Realtors. He currently serves as a Director of MLSPIN, New England’s largest multiple listing service. He was presented with the Fitchburg State College Community Service Award at the 2007 commencement for his years of civic involvement.

In his spare time Rick enjoys many outdoor activities. He is an avid hiker, completing the 250 mile John Muir Trail in California and all forty-eight 4,000 foot peaks in New Hampshire and has been ranked in the top ten in his age group nationally in NASTAR ski racing.

Rick lives in Fitchburg with his wife Nancy. They have three grown children.