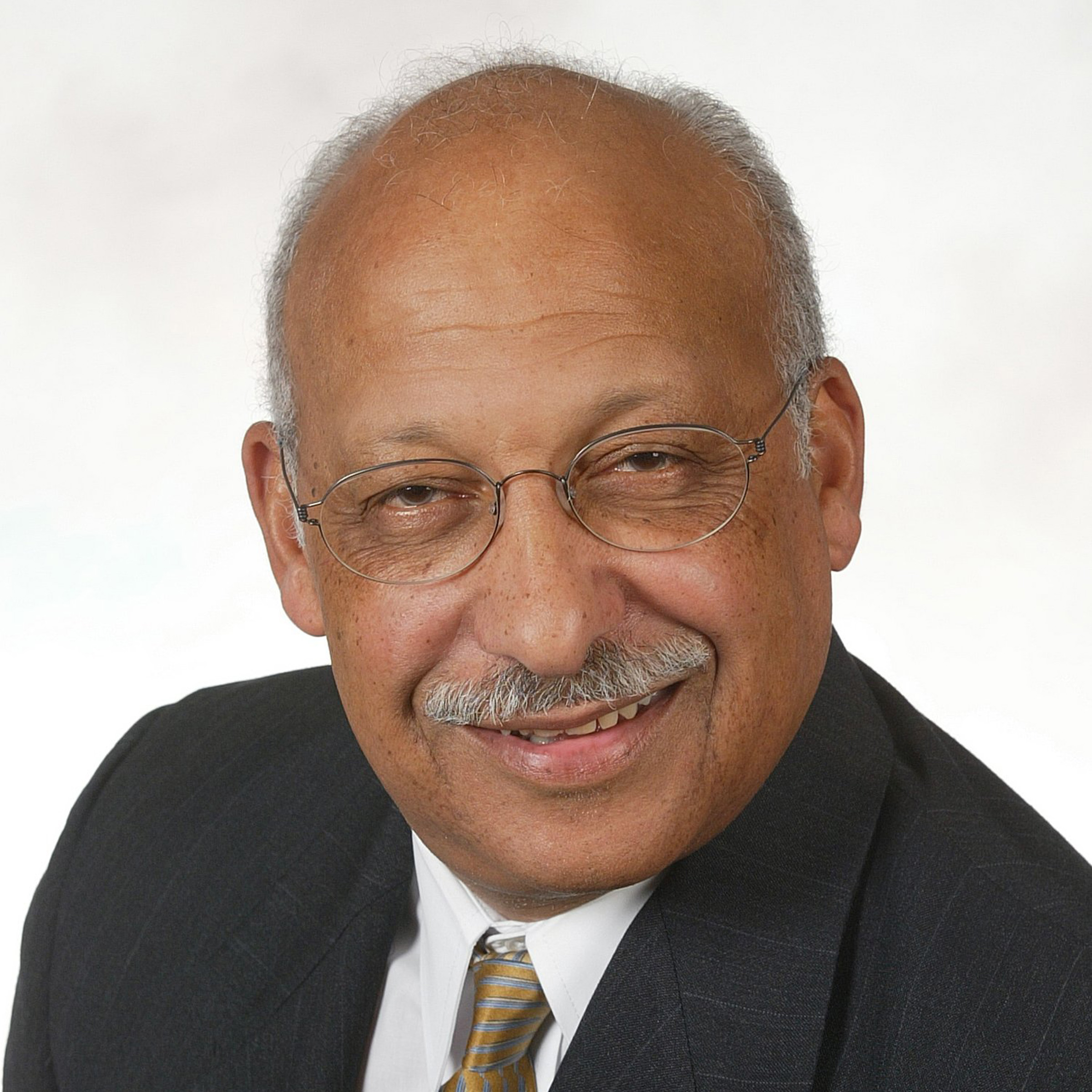 Ernest Vandergriff, also known as “Van”, retired from the Massachusetts Department of Corrections after a 28-year career. Having begun as a Correction Officer, Van rose through the ranks eventually retiring as the agency Chief of Staff. Van brings more than 25 years of supervisory and managerial experience to his current career in real estate.

Licensed in Massachusetts and New Hampshire for the past 14 years as both a sellers and buyers agent, Van also has extensive experience as an REO agent having worked with Fannie, Freddie, Bank of America and Mass Housing REO’s.

A four-year veteran of the United States Army, Van served with the 173rd Airborne Infantry Brigade in Vietnam as well as with the 10th Special Forces Group at the former Fort Devens Army Base. Van has lived in the Fitchburg/Leominster community for the past 43 years along with is wife Jacqueline who retired from the Montachusett Home Care Corporation as a Licensed Social Worker.

Van is an avid Red Sox and Patriots fan and enjoys golf, fishing and reading.

2008 - Nominated for the Fitchburg "Community Hero Award" for public service

All of North Central Massachusetts and southern New Hampshire

Van was excellent! He is open and communicative. He understands the process and can explain in a way that we understand. We hold Van's service in high regard and will certainly recommend him to family and friends.

Daniel & Caitlin Roy, Fitchburg, MA
See all of my testimonials